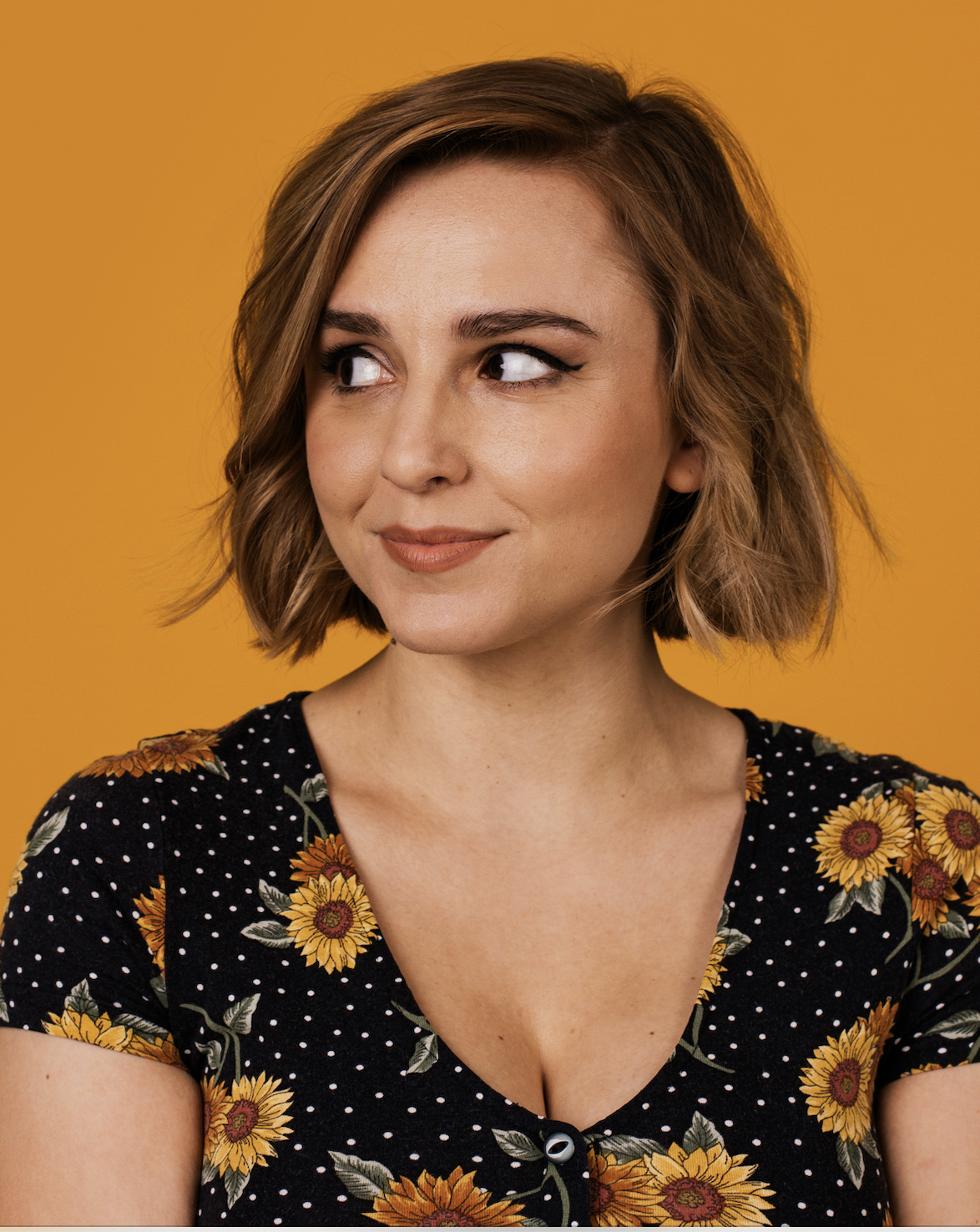 Hannah Witton is an award-winning online creator and author, with her videos attracting 100 million views and over 700k subscribers to her official YouTube channel.

She is regarded as one of the UK’s leading voices covering a range of topics including sex, relationships, feminism, body image, gender, sexuality, and parenting.  Hannah is also known for sharing her journey with having an ostomy and she has appeared on ITV, Lorraine.

‘Doing It Podcast’ is Hannah’s successful podcast series which has over 2 million downloads to date. New episodes are every Wednesday and Hannah talks about all things sex, relationships, dating, bodies, and taboo topics with her chosen guests.

She proudly works as an ambassador for Brook, the UK’s leading sexual health and wellbeing charity for young people.  She was shortlisted for Young Person of the Year at FPA’s UK Sexual Health Awards. During 2019 Hannah made The Sunday Times Top 100 Influencer List.

Hannah’s awards include ‘Best Sex and Relationships Influencer’ at the Cosmopolitan Influencer Awards and named Top 100 in ‘The Sunday Times Influencers List’.

Hannah’s knowledge and optimistic style sees her regularly get asked to contribute to TV and Radio.

With a combined social media following of over one million; Hannah’s take on young people’s issues has seen her work with global brands MTV, Durex and Always, to name a few.