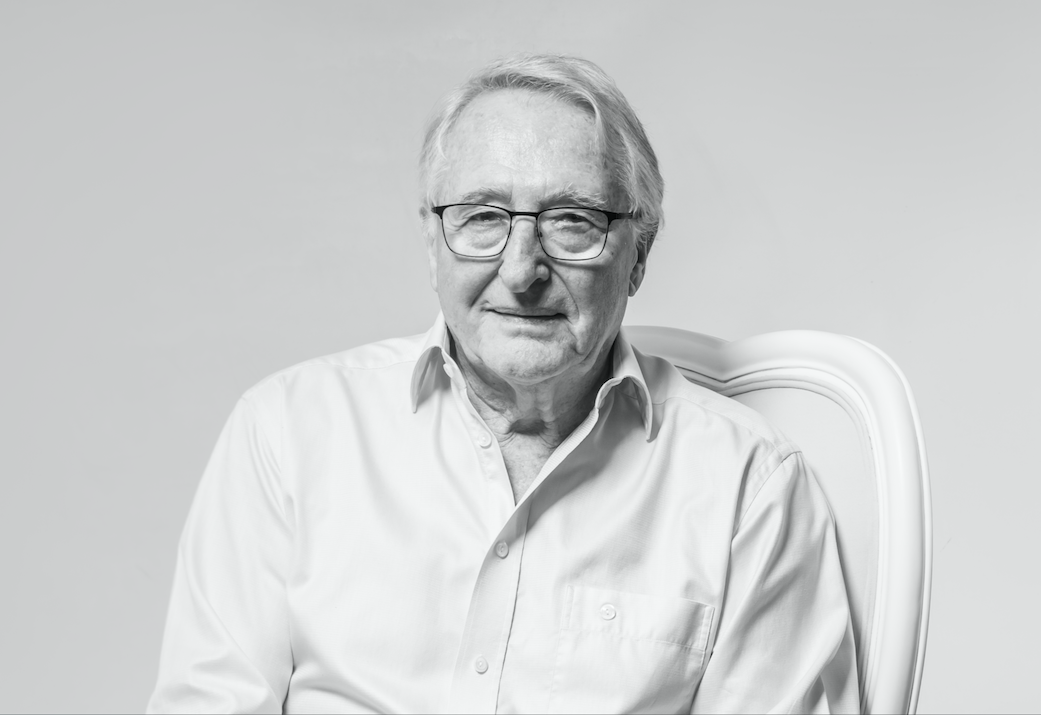 Joe and his late brother Jeff were born into the J W Foster & family business, but on their return after 2 years away from home on National Service, they asked questions. The year was 1955 and the brothers saw a business still rooted in the 1930’s.

Their Father and Uncle were now operating the business and very much like another Sports Shoe company, spent more time feuding than collaborating. The result was that in 1958 Joe and Jeff left the Foster business to set up a new Sports Shoe company. The brothers founded Mercury Sports Footwear, which after 18 months they changed its name to REEBOK.

Joe had been advised to protect their company’s name by registering it. By 1965, Joe was on his way to the NSGA (National Sporting Goods of America) Show in Chicago, which was the start of many Global adventures and experiences that after 15 years brought him together with Paul Fireman and later many Stars of film and television.

As the surviving Founder of Reebok, Joe still welcomes the opportunity to travel and recount those early stories from start-up to taking the company to a $4 billion business, overtaking Adidas & Nike to become the Worlds No. 1 sports brand. Joe has written his book Shoemaker to share his story and help inspire the next generation of budding entrepreneurs.

Joe is currently the Chairman of a UK based charity, LetsLocalise which is a platform to bring schools and businesses together to support and strengthen local communities.