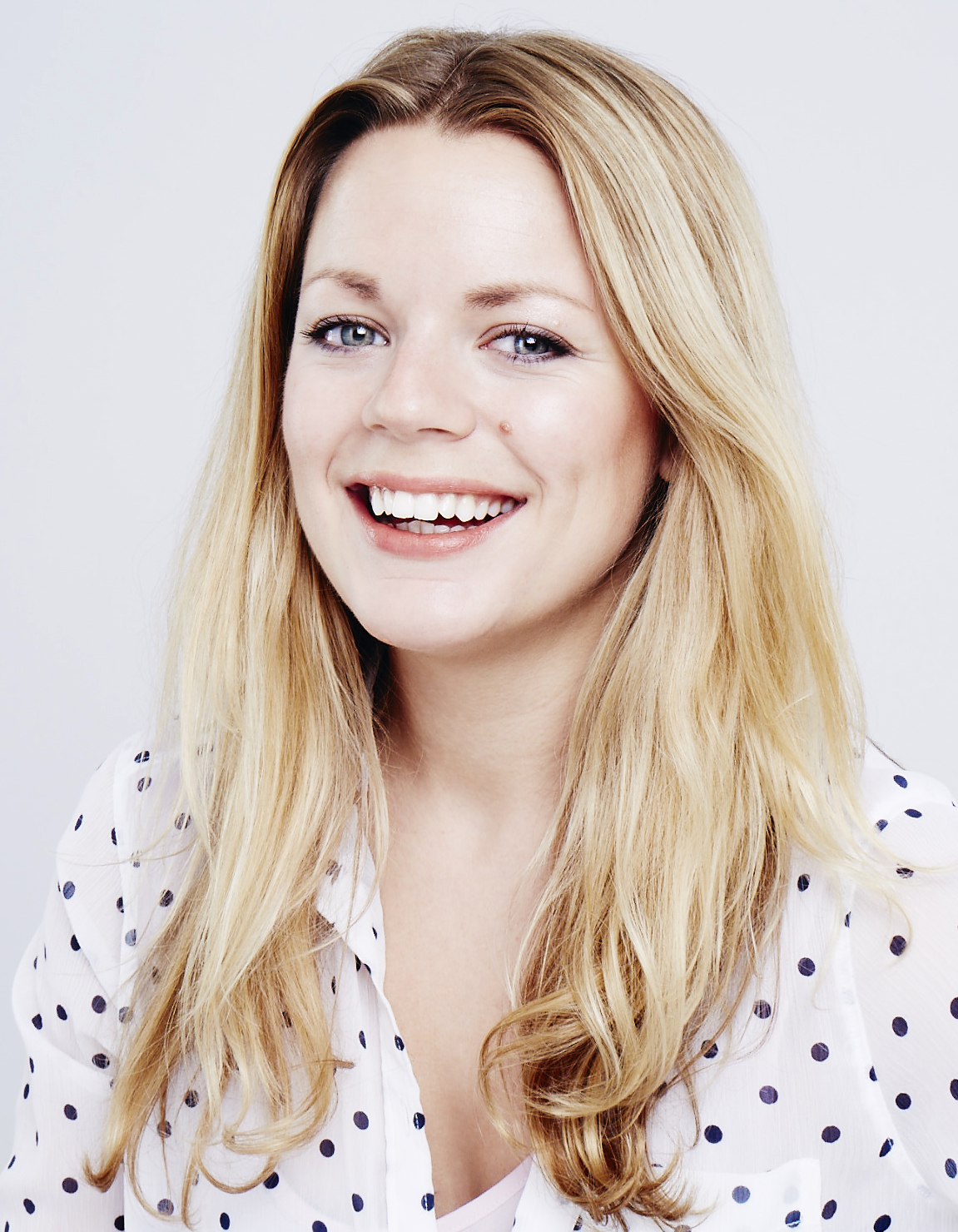 Rachell Smith is a British Photographer who works between London and New York.

After graduating from The London College of Communication, Rachell went on to assist some of the world’s biggest photographers before setting up her own studio in London.

Rachell’s modern take on beauty and portraiture has been featured in a large number of leading publications around the world, including Glamour Magazine, Harper’s Bazaar, Country and Townhouse and Vogue.it.

In June 2020 she won the prestigious ‘Cover of the Year’ Award with Cosmopolitan Magazine at the PPA Awards, beating Meghan Markle’s Vogue cover to the top prize.

Rachell’s photograph of the late Caroline Flack was the inspiration for the ‘Be Kind’ charity t-shirt which has gone onto raise hundreds of thousands of pounds.  The media and celebrity response to the campaign was overwhelming.

Rachell is inspired by personalities, emotion and style and people often describe her work as thoughtful and beautiful.  She regularly speaks at industry events to help inspire the upcoming generation of creatives and photographers.

Being from a working-class background she is extremely passionate about encouraging young people to follow their dreams and how they can achieve success in the industry.