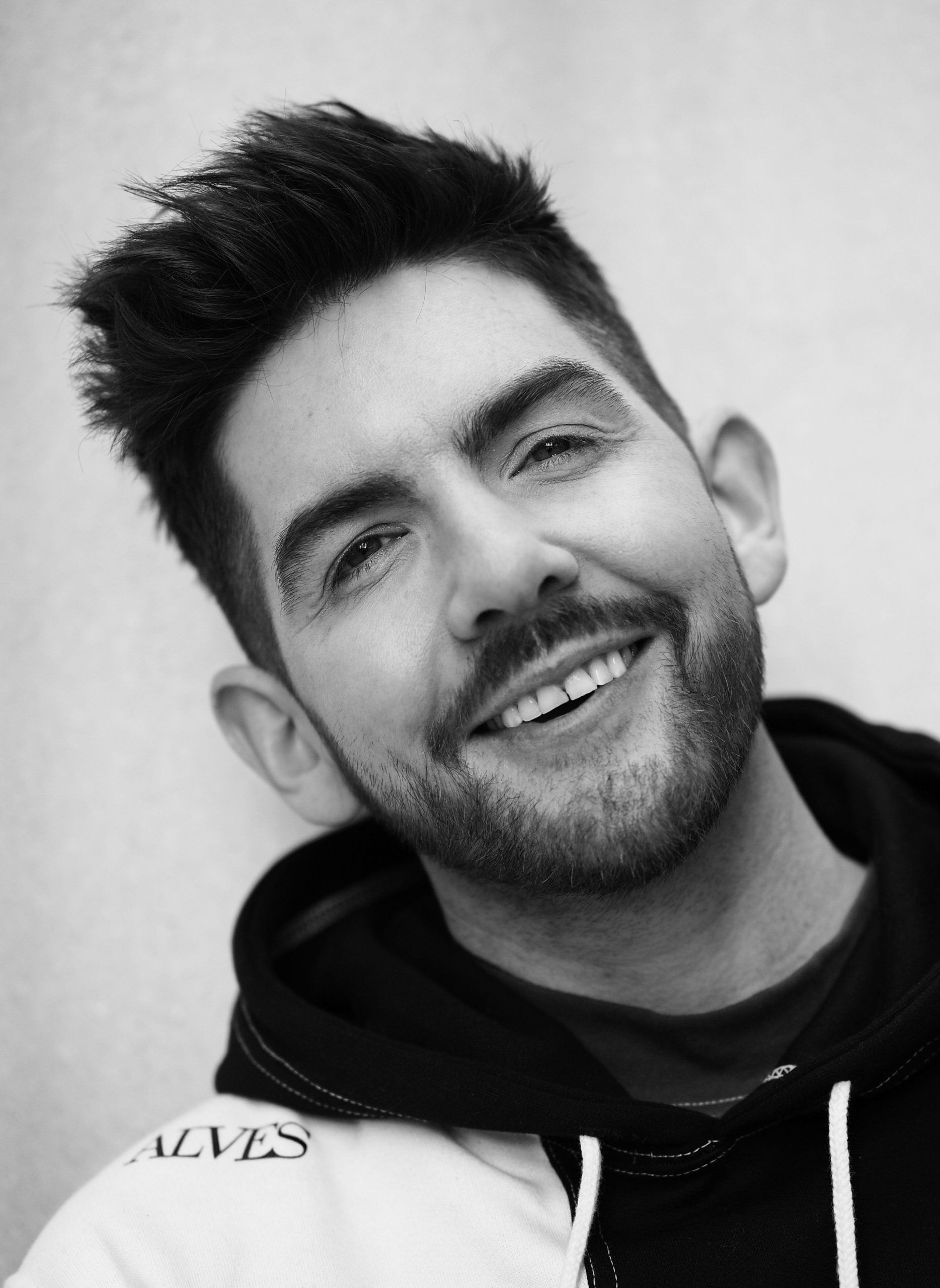 In 2016 his debut book ‘OUT’ was released to rave reviews on Amazon. The memoir depicts Scott’s time at school in the 1990’s, finding love and growing up being bullied because of his sexuality.  After the book’s release, he held a number of talks and also hosted LGBTplus youth groups. Today, Scott is determined to help young people navigate their way through the same experiences he found himself in and is now an active LGBTplus campaigner.

Suffering from bad acne, Scott launched a skincare blog three years ago, primarily aimed at men. He knows first-hand just how uncomfortable and self-conscious people can feel about their skin and he aims to share his honest experiences and product reviews with his followers. He was named Neutrogena ‘skinsider’ ambassador in 2019.

Scott is also known for sharing fashion and lifestyle content via his official Instagram account and has collaborated with brands including Bobbi Brown, Coca-Cola, BoohooMan and ASOS.