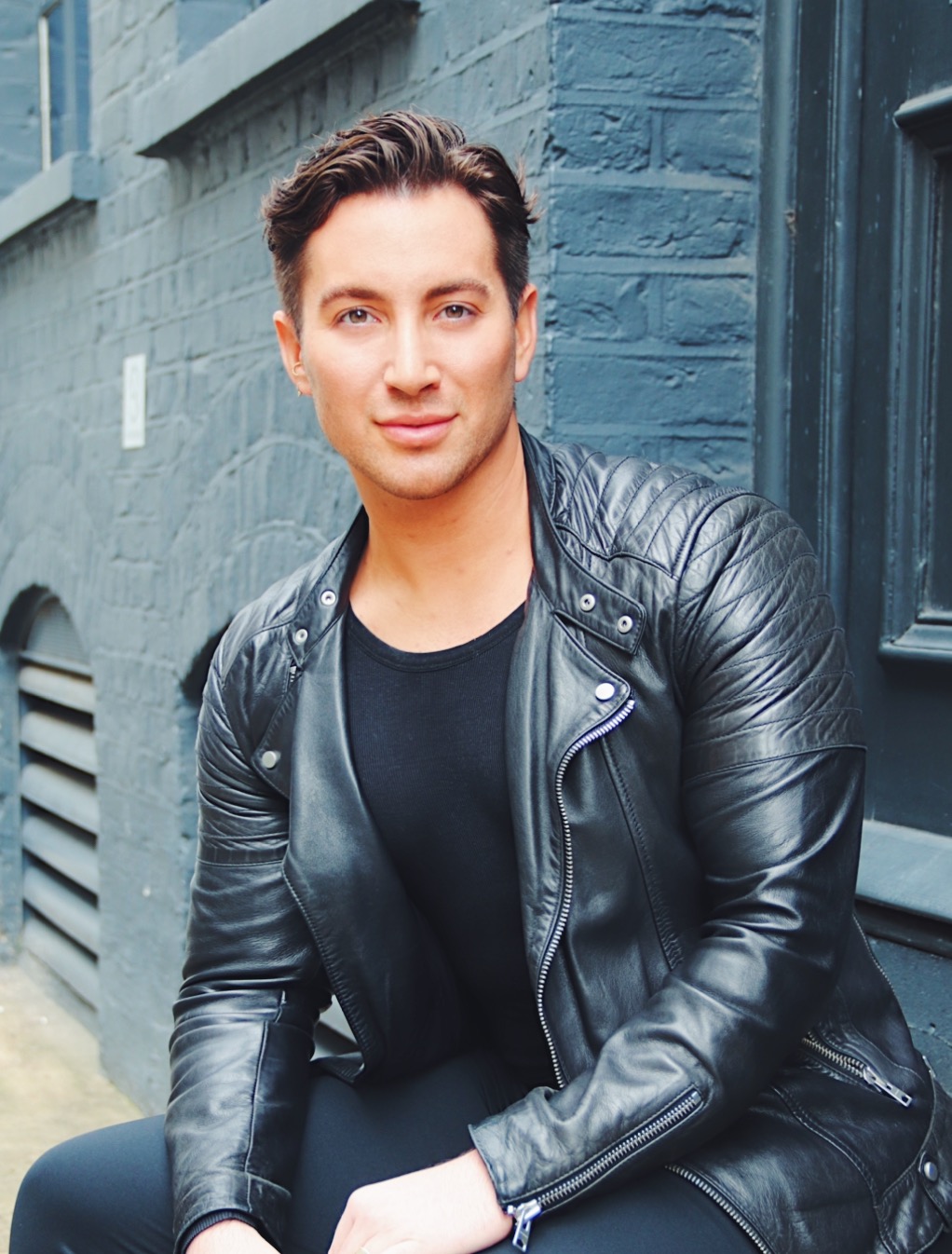 Tom Smith is an award-winning hairdresser to the stars and a respected brand consultant.

He began his career at the world-famous Vidal Sassoon salons in London and is now a Director at Billi Currie, based in Marylebone, London.

Tom is sought-after worldwide and has clients from celebrities, to high profile entrepreneurs, who come to him for his personalised and specialist approach, travelling worldwide.

His signature style is creating a bespoke look, utilising his expert skills in precision cutting (including curly and textured hair), colouring, styling and extensions. He prides himself in taking a holistic approach, and his ability to create a cohesive, sophisticated look designed to maximise his clients’ hair to its greatest potential.

Tom is a Global Ambassador of Evo Haircare which sees him travel between London and Sydney.

Tom was one of the first hairstylists in the UK to use Olaplex in 2014 and closely worked with the UK distributor on the official launch, which saw him hosting nationwide seminars and workshops. He is a long-term Ambassador for the brand.

Tom is a highly sought-after educator and he remains at the forefront of trends and technological developments.  He is experienced in working as part of an R&D team, conceptualising, testing and developing haircare, colouring and styling products.

He regularly contributes to magazines and has a passion for the beauty industry as a whole and is interested in skincare, cosmetics and aesthetic treatments, products and services and has a valuable perspective as a specialist in his field.