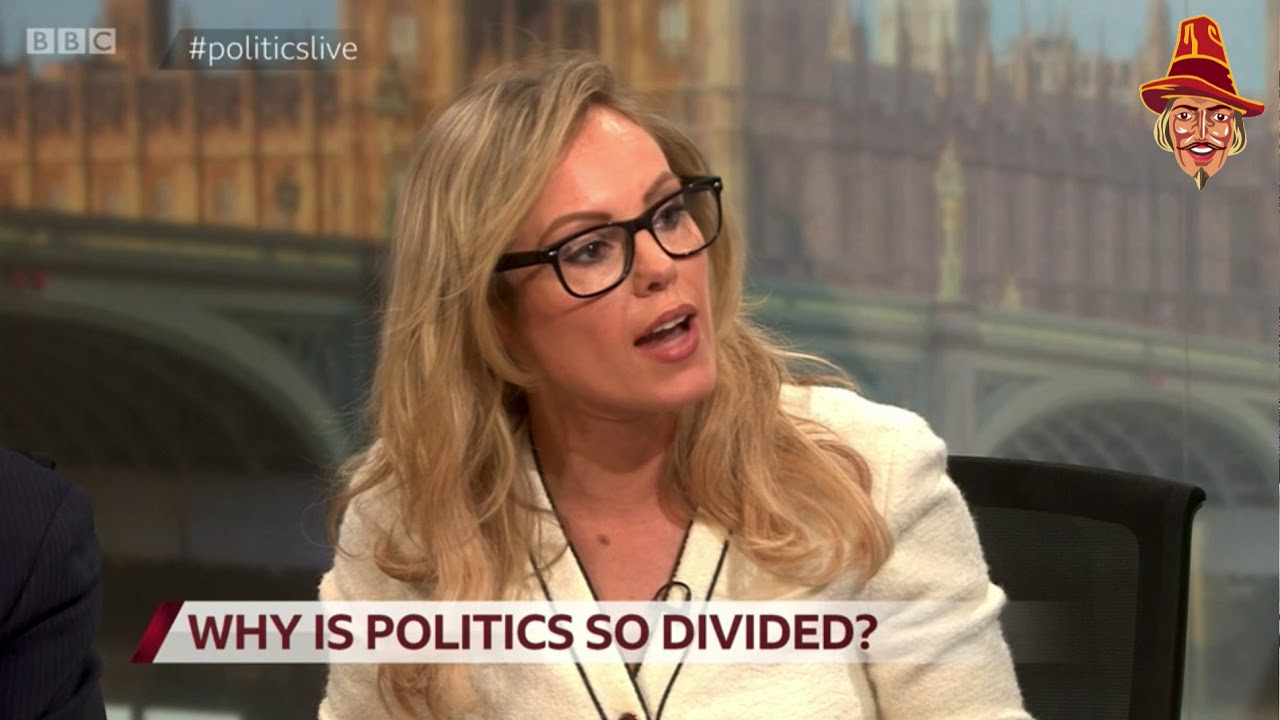 To announce entrepreneur and businesswoman Michelle Dewberry as an Independent Political Candidate for Hull West & Hessle, on a nationwide scale (with only 4 weeks campaigning up until ballots close).

We implemented a critical timeline to announce Michelle running for Parliament. Carefully crafted PR assets were compiled. Using a two-pronged approach, key regional and national media were targeted to generate maximum awareness within a short space of time

The news announcement ran in every UK National newspaper, appearing as homepage news across multiple mainstream news websites such as Mail Online, The Sun, The Daily Mirror, Daily Star, BBC and Sky News, so forth.

On the back of the news, campaign funding was also secured and caught the attention of a former Private Secretary of a past Prime Minister, who offered to support the campaign. Lord Alan Sugar also showed his support by Tweeting about the news